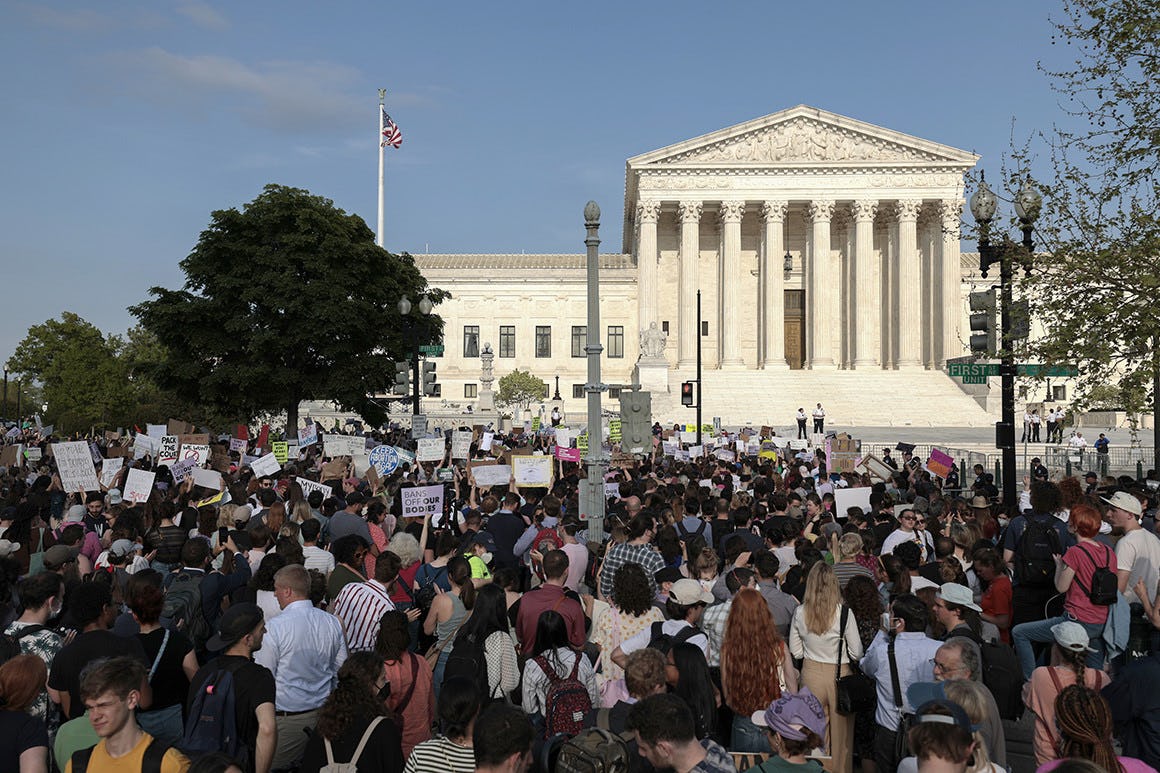 The yearslong push for over-the-counter birth control is taking on fresh urgency in the wake of a potential Supreme Court decision rolling back abortion rights.

HRA Pharma and Cadence Health have worked with the FDA for the past six years to ensure studies of their pills can pass muster with an agency that has always required people to get a prescription for oral contraceptives.

The culmination of this work comes amid concerns that overturning Roe could disproportionately affect low-income people, as well as younger adults and people of color — the groups that could most benefit from over-the-counter contraception. HRA Pharma expects to seek over-the-counter status for its drug, Hana, later this year, though Cadence is still a couple years away.

“Access to the pill over the counter really is an equity issue, and now more than ever we need to be doing everything in our power to break down barriers to contraception, knowing that access to abortion is going to become much harder in this nation,” said Raegan McDonald-Mosley, CEO of Power to Decide, a nonprofit that works to prevent unplanned pregnancies.

The prospect of having a daily birth control pill available anywhere people can purchase medicines without a doctor’s supervision comes nearly two decades after a bruising battle at FDA over making the emergency contraception drug known as “Plan B” available over the counter — a political row that prompted the resignation of Susan Wood, the agency’s director of the Office of Women’s Health.

“The reviewers and the leadership get pressures from all directions, so it’s really important that any kind of protection around FDA is in place and it is maintained and strengthened because it’s not perfect,” said Wood, now a health policy professor at George Washington University.

Democratic lawmakers are pressuring the FDA to move quickly once the applications are submitted. “The health and well-being of people capable of pregnancy across America is at stake,” 59 House members led by the chairs of the Pro-Choice Caucus wrote FDA Commissioner Robert Califf in March.

A coalition of reproductive rights groups, researchers and clinicians has worked to bring hormonal contraceptives over the counter for nearly two decades. The Oral Contraceptives Over-the-Counter Working Group, which counts Wood as a member, began working with HRA Pharma in 2016 to conduct research to help support an application for an OTC designation.

The American College of Obstetricians and Gynecologists and the American Academy of Family Physicians have backed over-the-counter birth control pill options, which OTC advocates say makes it clear that FDA can and should endorse the switch.

“I don’t think that we would have embarked on this if that weren’t the case, and that should influence FDA to support it,” said Samantha Miller, co-CEO of Cadence Health.

Birth control pills, while overwhelmingly safe, can complicate some underlying health conditions and have always required a doctor’s supervision.

Some advocates say it’ll likely be easier to make HRA’s over-the-counter because it poses fewer risks to different groups of people. Hana is a progestin-only pill, which means there is less likelihood of adverse reactions. Cadence makes a combination pill that contains a mix of estrogen and a progestin. People over 35 years old who are smokers or those who have poorly controlled high blood pressure or blood-clotting disorders may be advised to avoid combination pills.

Both companies must also ensure consumers can understand the label and follow directions accompanying the medication.

A spokesperson for HRA Pharma declined to comment on the FDA process but said the company strives to meet women’s unmet medical needs.

“Expanding access to contraception and birth control options is an important part of healthcare,” the company said in a statement. “A safe and effective over the counter birth control pill would improve access and decrease some of the barriers that people face getting contraception.”

Miller said FDA has placed a clinical hold on actual use trials of Cadence’s combination pill, adding more requirements around monitoring trial participants’ blood pressure. The new requirements, which compelled Cadence to update its label and redo comprehension studies, have set back the company’s actual use trial by at least a year, she said.

“We are really committed to seeing this through all the way to the end,” Miller told POLITICO. 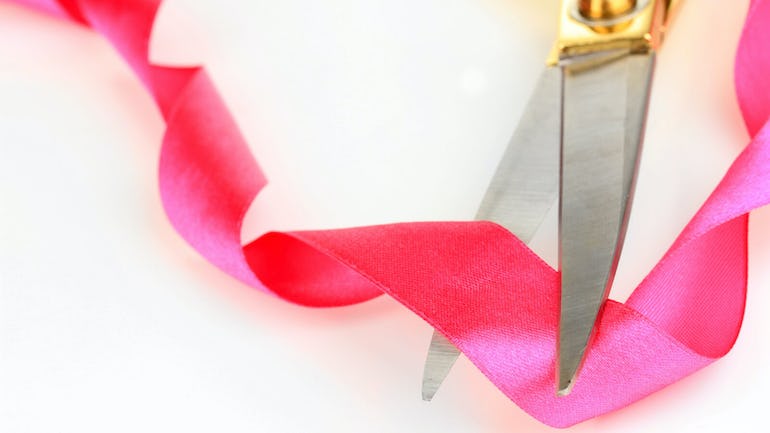 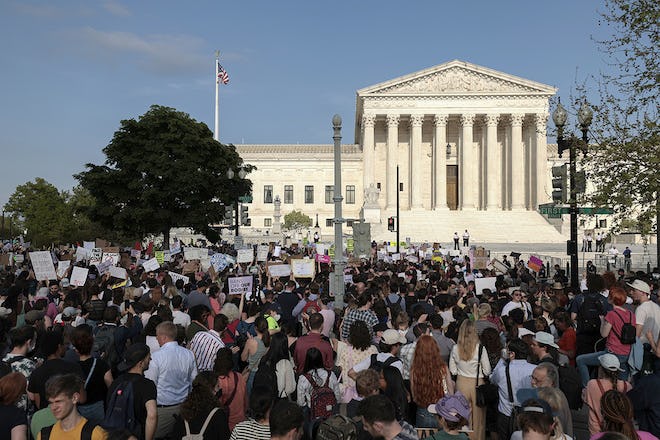 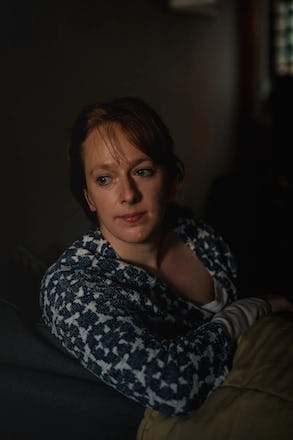 Read All
We Believe in Women

Join us and stay connected